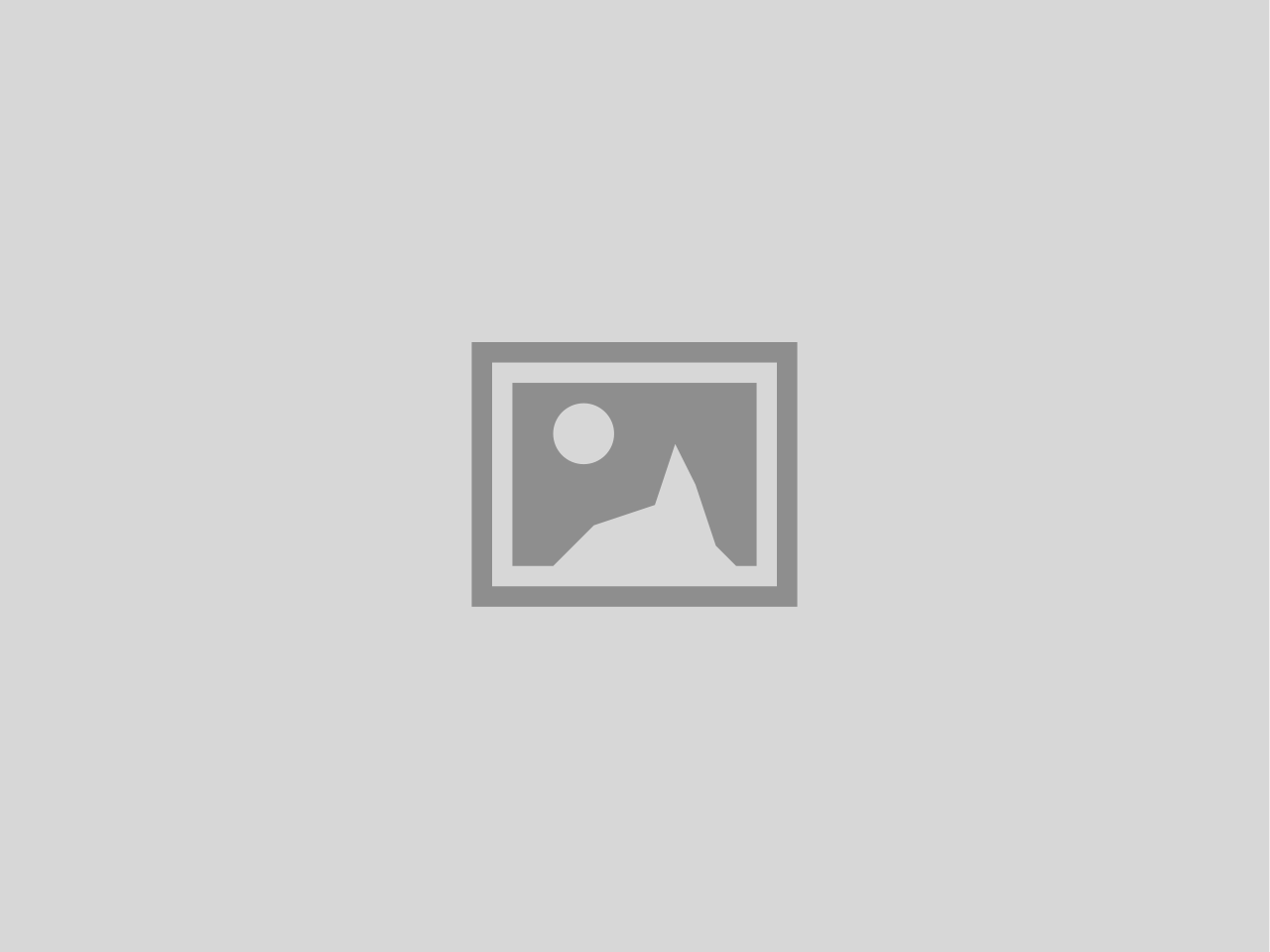 Presenting MTV UP! to licensing industry in Las Vegas

During the most important licensing fair in the year,Licensing expo in Las Vegas on June 2016., UP Energy Beverages and Viacom have presented energy drink line MTV UP!. Experts from licensing industry that atended the fair have accepted the new product line extreamly positive. During the fair MTV UP! line was presented in special made event ‘MTV Drinks’ in Mandalay bay’s Delano Club. This was also the occasion to make global licensing press release of strategic partnership between Viacom and Agrokor. For 37 years Licensing Expo has been connecting the world’s most influential entertainment, character, fashion, art and corporate brand owners and agents with consumer goods manufacturers, licensees and retailers. In 2016, 489 exhibitors representing more than 5,000 brands and 16,200 key decision-making retailers, manufacturers and wholesalers across all consumer product categories gathered in Las Vegas to take their business to the next level but only some manage to become globaly successful as predicted for MTV UP! energy drink line to become. 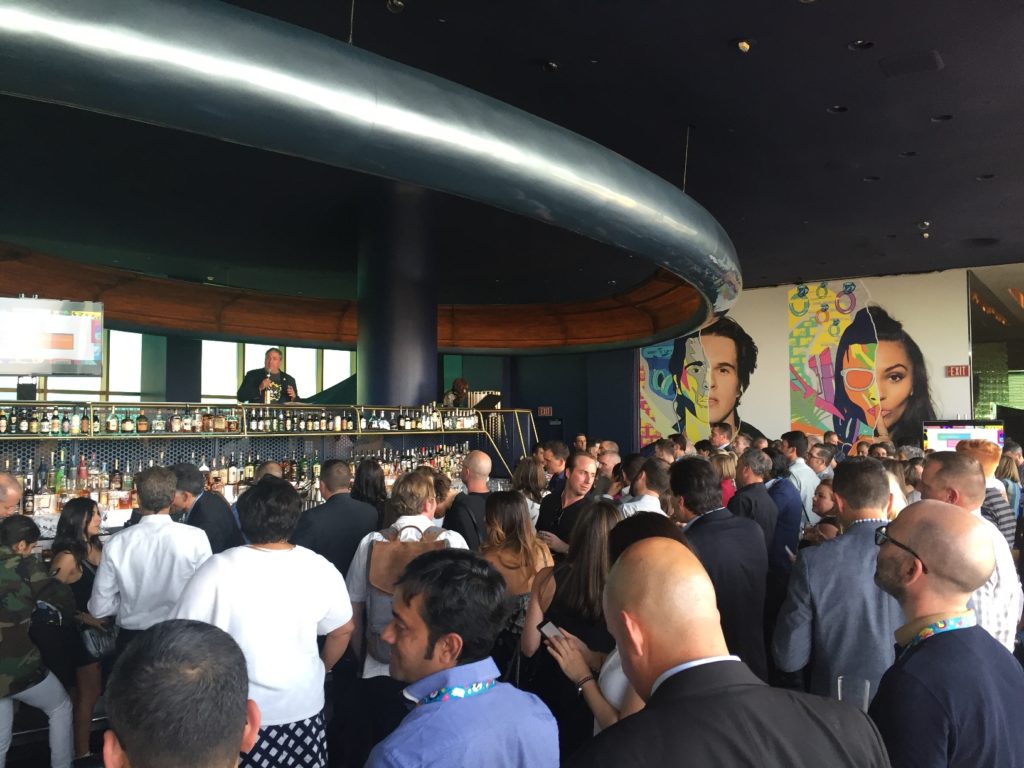 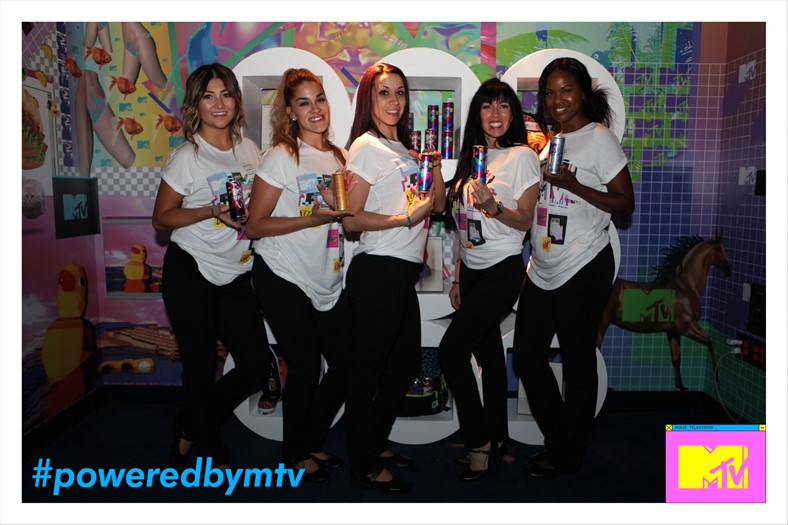 Are you ready for the beach party in Italy?

MTV UP! entering the Asian market

Give me more news
x